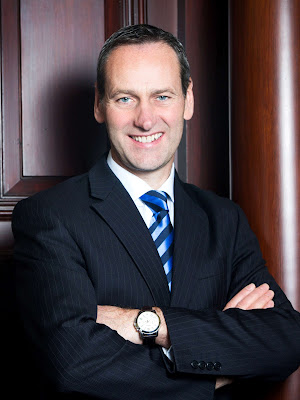 Mr McLaughlin was appointed as a consultant Cardiac Surgeon in 2003 at Manchester Royal Infirmary. He specialises in Coronary Artery Revascularisation as well as Aortic and Mitral Valve Surgery.

He graduated from Glasgow University Medical Faculty in 1988 and then undertook General Surgery and Cardiothoracic Surgery training in the West of Scotland. He became a Fellow of The Royal College of Physicians and Surgeons of Glasgow in 1995. In 1996, he was awarded a Doctorate in Medicine from the University of Glasgow. He completed his specialist training in Cardiothoracic Surgery in the North West of England from 1997 to 2003. He was awarded an Intercollegiate Certificate FRCS(C-Th) in 2002.